Up, Down & All Around 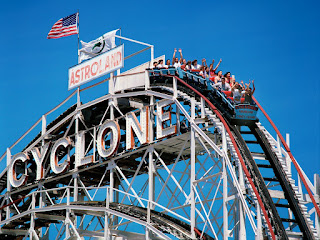 I know it's trite to compare life to a rollercoaster—with its ups, downs, twists and turns.
It just so turns out that though it's trite, the metaphor is particularly true for me this week. 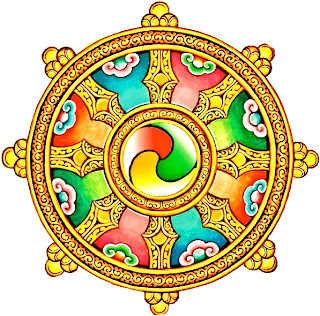 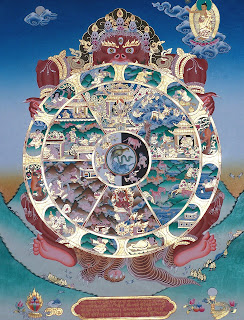 Life has beat the crap out of me in the span of 3 days.
Despite all the good stuff (like having a kick ass softball game in both my batting and having the game-ending catch (we won!)), the bad stuff dominated.

I am having a whole bunch of feelings and emotions.  And some bad habits are sneaking in -- e.g., my anxiety/stress-induced OCD and letting the bad stuff be a rationalization for drinking with a bit of abandon on Thursday night.   (Side Note:  was totally able to follow New Rule #8 while at the bar.  Some girl was in the bathroom crying because some dude said something lame and stupid to her.  I got her laughing and seeing the truth of the situation.)  But I'm trying to be present and admit that those emotions exist.

So, I'm trying to follow some of my own best advice and trying to allow for the emotions I'm having, but at the same time being compassionate (not judgmental) and rational.  I don't need to "be the strong one" or "put up a brave front."  Sometimes shitty things happen without reason, and even when you've followed all the rules.  Sometimes all you can do is say "let me receive it gently."  Whatever "it" may be.

So yeah the wheel stuff....I think the tricksy part about the wheel is that you can't always control or predict the direction it is moving it.  Wednesday started out good, then got terrible, then had kind of a high.  I thought that the high was the relief of acceptance and knowing that things would be okay.  Then Thursday turned that feeling on its head, kicked it a few times, and left it out to rot in the mid-day sun, all the while trying to be mature and compassionate.  Today (Friday) was non-stop work at the computer all-day long.  I was too busy to process or decompress.  I just have to keep on steering in the direction I want to go, being careful not to over-correct and send myself into a tailspin.

In this moment I'm just really thankful to have great friends that I can lean on and two kitties that have been glued to my side for the past 3 days.

All is not lost.
I am not alone.

Yeah, life kicks us around a lot, but that's nothing new. It starts when you're young and continues until you die. There's no use to dwell on it. You learn a little something each time you get kicked. so use that to make sure the same thing doesn't happen again. Once you have done that, you move on to the next lesson.