in Quotes - on 3:33:00 PM - 2 comments
I know that I've mentioned in passing that my major in college was English with a creative writing minor.  But my love of language started much earlier.  While I love Shakespeare and the archaic stuff that requires a dictionary and footnotes, I love even more poetry that speaks directly to me.

Anyways. This spoke to me especially today -- now that I'm starting to get my health back on track, now that I am able and have the energy to get my life back on track.   (Ignore any reference to Pablo Neruda for this poem (though he's awesome as well); it was written by a Brazilian writer, Martha Medeiros).


He who becomes the slave of habit,
who follows the same routines every day,
who never changes brand,
who does not risk and change the color of his clothes,
who does not talk to people he doesn’t know
dies slowly.

He who makes television his guru
dies slowly.

He or she who shuns passion,
who prefers black on white,
and the dots on the "i" to a whirlpool of emotions,
precisely those that recover the gleam of the eyes,
smiles from the yawns,
hearts from the stumbling and feelings
dies slowly.

He or she who does not turn things topsy-turvy,
who is unhappy at work,
who does not risk certainty for uncertainty,
to thus follow a dream,
those who do not forego sound advice at least once in their lives,
die slowly.

He who slowly destroys his self love,
who does not allow himself to be helped,
who spends days on end complaining about his own bad luck,
about the rain that never stops,
dies slowly.

He or she who abandon a project before starting it,
who fail to ask questions on subjects he doesn't know,
he or she who don't reply when they are asked something they do know,
die slowly.

Let's avoid death in small doses,
reminding oneself that being alive requires an effort far greater than the simple fact of breathing.

Only a burning patience will lead
to the attainment of a splendid happiness.
Read more
Labels: Quotes 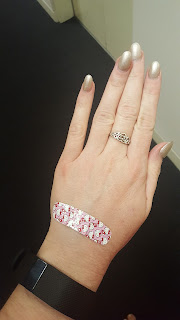 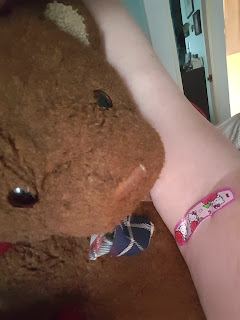