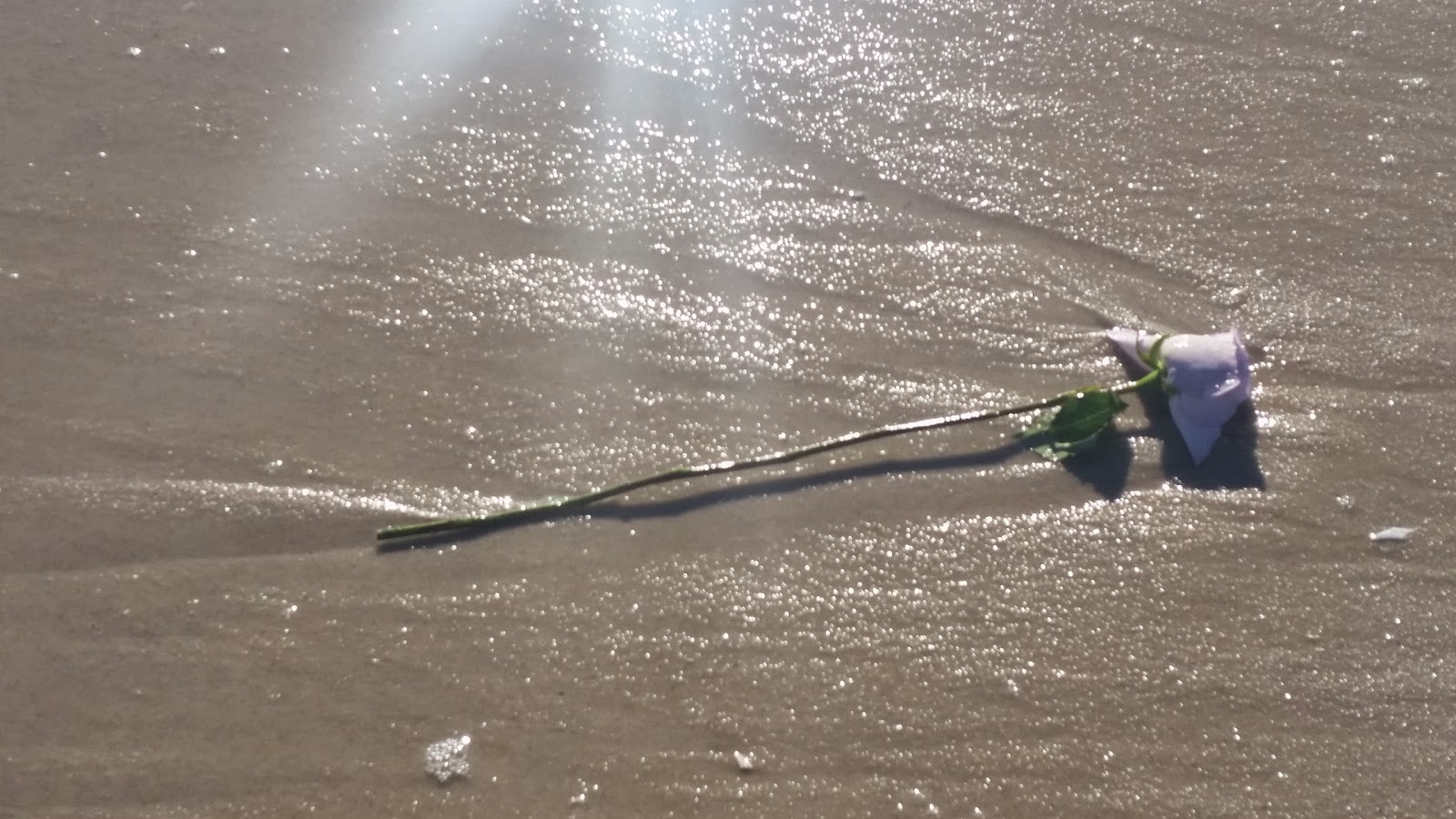 This is really weird. My dad also passed away on September 27th (2003). I think it gets easier with the passage of time, but it never really goes away. You always get little painful reminders, like figuring out who will walk you down the aisle or remembering the anniversary of their death.

I'm glad your dad was able to be there with you this year to celebrate your mother's memory.

I also found the heaven/"in-a-better-place" comments not the least bit comforting. The best sentiment I remember came from our only atheist family friends. It was something like: "This is the part where someone religious might say "we're praying for you", but you are in our thoughts and hearts and we're here for you."

Aw.. Your post is very emotional. Near and far indeed.